Lakhutia Zamindar Bari is one of the oldest heritages of Barishal. This Zamindar Bari or palace is located at Lakhutia village, 8 km. North of Barishal city. Visitors can take public buses from Nothullabad bus stop and continue until Babubazar. From there, Lakhutia Zamindar Bari is a 2 minutes’ walk.
The Zamindari legacy of that region is said to be established in the 18th century by Raja Rupchondro Roy. However, Lakhutia Zamindar Bari was built much later. In the 19th century, Raja Raychondro Roy, Grandson of Raja Rupchondro Roy is credited to have built the palace. The last Roy Zamindar was Deben Roy Chowdhury. Later, he moved to Kolkata with his family. However, his daughter still resides in Mukherjee Bari, Barishal. The Roy family is known for building Rajchandra College and Pusparani Roy Memorial School.
Lakhutia Zamindar Bari is a two-storied building with several temples and mottes that are ready to be explored. The mottes are mainly located on the Eastern side of the palace.
These mottes and temples hold more than 100 years of value in tradition. One of the mottes has an inscription that belongs to Pankaj Kumar, a later descendant of the Roy family. He dedicated the motte in the memory of his parents. Part of Lakhutia Zamindar Bari is currently being used by Bangladesh Agricultural Development Corporation (BADC) for multiple seed production. The Zamindar Bari also has terrains and lakes that are worthy of expedition.
Although Lakhutia Zamindar Bari is a place of heritage, it is gradually deteriorating. Most of the temples and buildings are falling into pieces. However, a one-storied main building and some temples are still standing but need renovation. Dr. Alpona Roy is one of the few living Roy descendants who is also a solicitor of the High Court in Australia, has expressed her deep concern for the current state of Lakhutia Zamindar Bari and demanded the protection of this heritage site. According to an article on The Daily Star, the Zamindar Bari would be demolished for development. This is heartbreaking for every living Roy family who are strongly against this decision. Dr. Roy addresses in her letter,
“Recently, we heard that the Zamindar Bari would be demolished for some development works. This news hurts every Roy family members living in Bangladesh and abroad. The entire Roy family is strongly opposed to the move to demolish the remaining building and temples.”
Md Shaheen Alam, the assistant custodian of the Sher-E-Bangla Memorable Museum in the Department of Archaeology of Barishal, said,
“We already sent a proposal to our department to acquire five acres of land with old building and temple. If we get the permission, this site would be the biggest heritage site in Barishal division.”
Sheikh Iqbal Ahamed, senior assistant director of BADC Lakuthia Seeds Multi Production Firm, said that they would be happy to assist if the Archeological Department takes initiative. 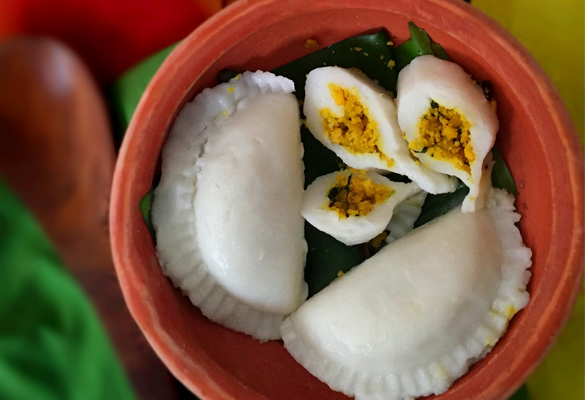