Oxford Mission (https://en.wikipedia.org/wiki/Oxford_Mission_Church) Epiphany Church, an Anglican Church is commonly known as Oxford Mission Church. The oldest and arguably also the second largest church in Asian continent. In the early twentieth century, the ancient Barisal River Port terminals came in notice of the Christian missionaries and they decided to build this Church.

This Church was established in the end of 19th century, in 1903 after the formation of Brotherhood of the Epiphany in 1895 and Sisterhood in 1902. It has been over 114 years since this magnificent red brick colonial structure was built and it is still one of the most elegant and beautiful churches with a unique architectural heritage in Bangladesh. The church has outlived many other old structures around the country. It has survived many natural disasters that wreaked havoc around the country over the past 100 years, including the ones of 1960 and 1970.

The building is built following the Greek architecture style and Frederick Douglass (https://wikimili.com/en/Oxford_Mission_Church) worked as the engineer of the whole project. From outside it appears to be a five stored building but it has a single floor with a vast prayer hall. The interior has been designed with wood carvings and the floor decorated with marble tiles. Apart from many doors on three sides, there are 40 archways and numerous corridors to strengthen the main structure of the church.

The large cross on the main altar was brought from Bethlehem, Palestine. The most appealing construction of the Oxford Mission Church is the gorgeous red brick bell tower and the giant bell. The bell is rung seven times a day five minutes before each prayer. The bell tower also houses the church’s office room.

There are rows of palm trees alongside the boundary walls of the church. The Church has thirteen small and large ponds. It also has primary and secondary schools and a library. There are students hostel for the convenience of foreign students. There is also a separate quarter for the Church’s father and sisters. They also have an indoor hospital for emergency treatments. All these are built on 35 acres of land.  For security reasons and religious spirituality of the church, only Christians are allowed to enter the church.

This church reminds us of the colonial period and the culture followed in that era. Helen Lucy Francis Holt is one of the nuns of this Church came from England when she was 30 years old. She came to Bangladesh thinking to return after 2 years but living here for the past 67 years. She fell in love with the nature and people of Bangladesh and decided to stay. Since then she is working for Oxford Mission Church. She served the country with her love and care during the Liberation War and wishes to die on the date of our Independence, December 16.

Apart from this beautiful Church, there are nine more (http://hotelgrandparkbarisal.com/what-to-do/kuakata-daughter-of-the-sea/) breathtaking visiting spots in Barisal. 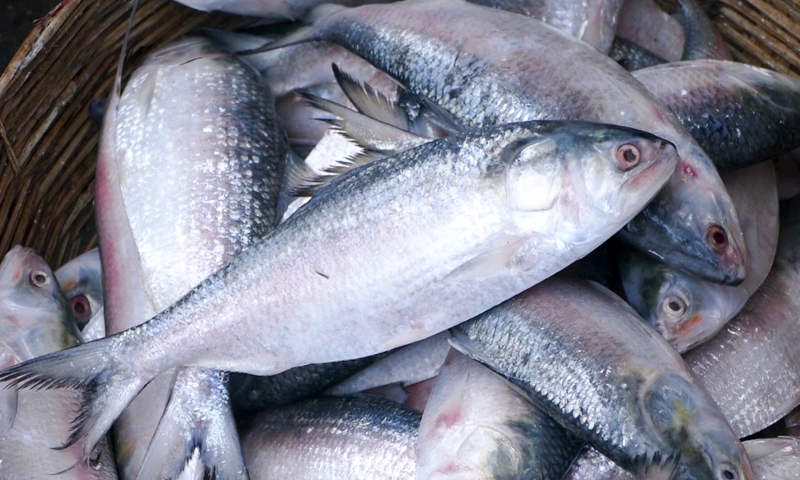 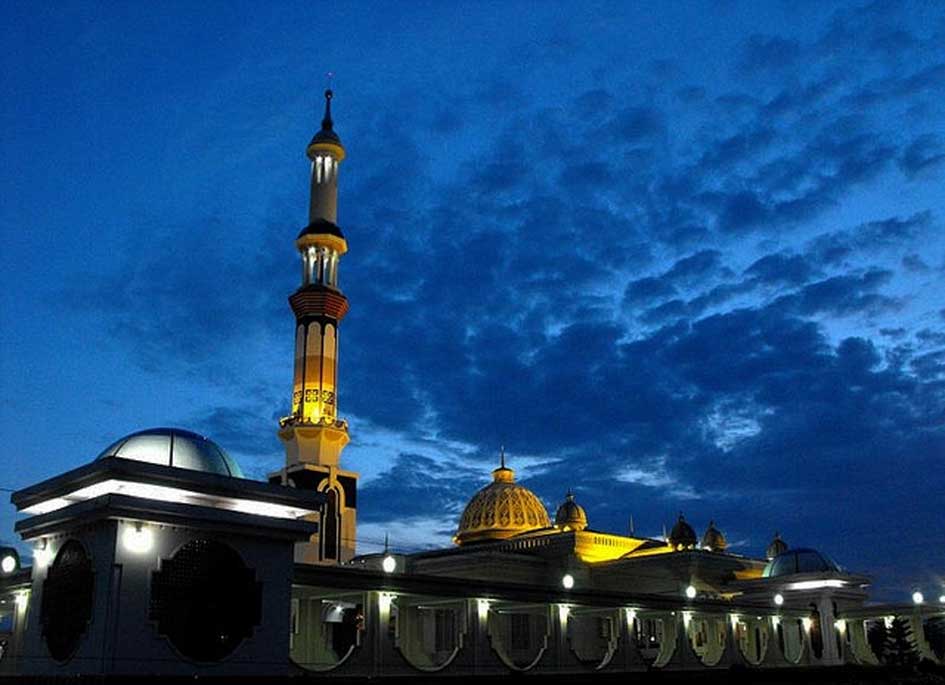